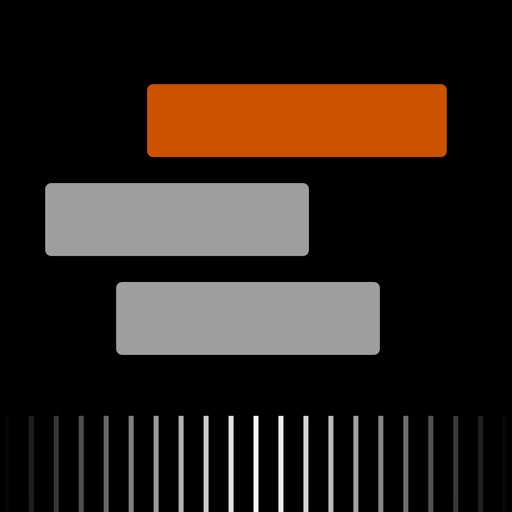 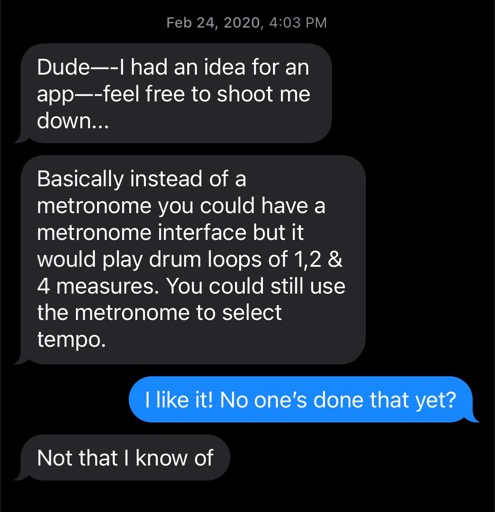 Wheelhouse is a subscription service and runs on Android, iOS, and macOS. To keep playback efficient, it uses a custom audio engine written in C. 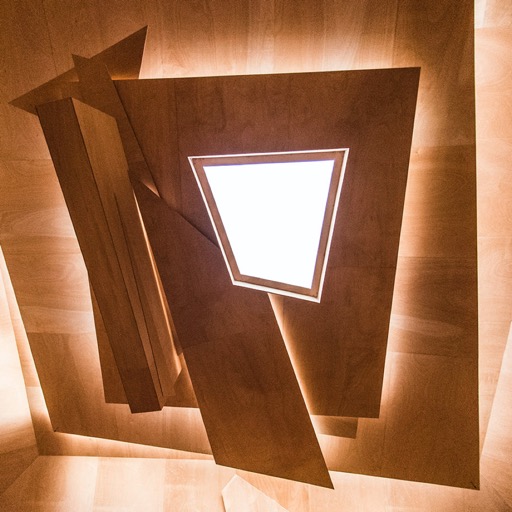 Walking Venezia was commissioned by ensemBle baBel and made possible by a grant from the Pro-Helvetia Close Distance program.

As a group that plays improvised music, ensemble baBel was looking for a way to present recorded music. Rather than a traditional app or game, Walking Venezia is an art piece that interacts with a listener‘s choices and environment. 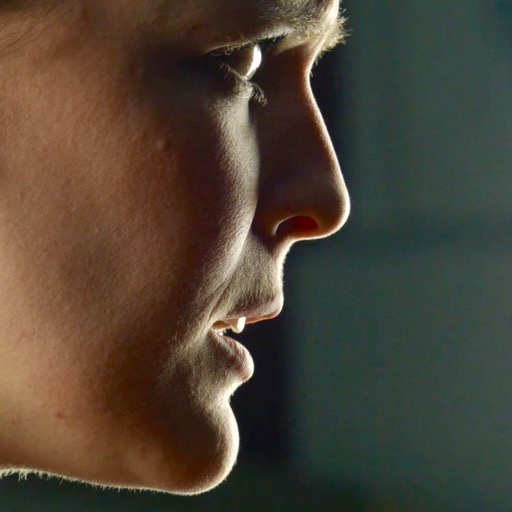 Erika Boysen is an innovator in flute performance, and wanted an innovative medium to present new works she commissioned for a singing, speaking, and moving flutist.

Moving Sound is an app that combines Erika‘s performances with the score, interviews, and background information on each composition. 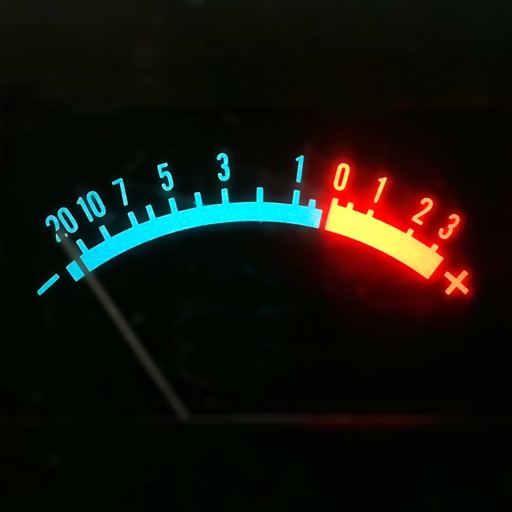 Released in 2020, Audio Deck is an app to share audio files.

Living somewhere between iTunes and Dropbox, Audio Deck is used by producers and audio engineers to deliver mixes and used by musicians to collaborate.

Audio Deck is slated for a v2 in 2023, adding a web interface to the native app. 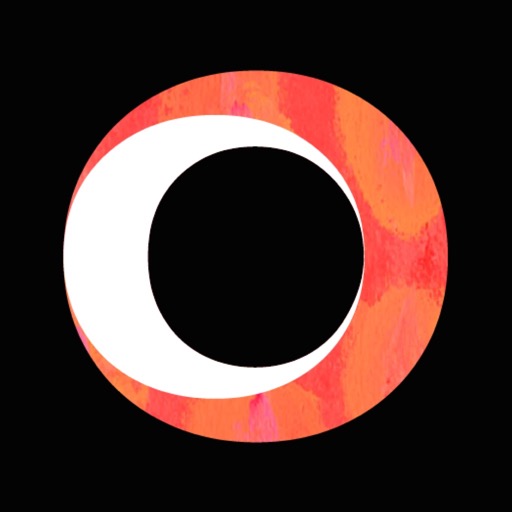 Created for the Ottawa Jazz Festival, this app is a directory and schedule to one of Canada‘s premier events. After several online events held during the pandemic, the in-person festival returned in 2022 with more than 100 concerts.

The app includes a back-end database, management interface, real-time updates, and push notifications, all part of the Gazebo group of apps. 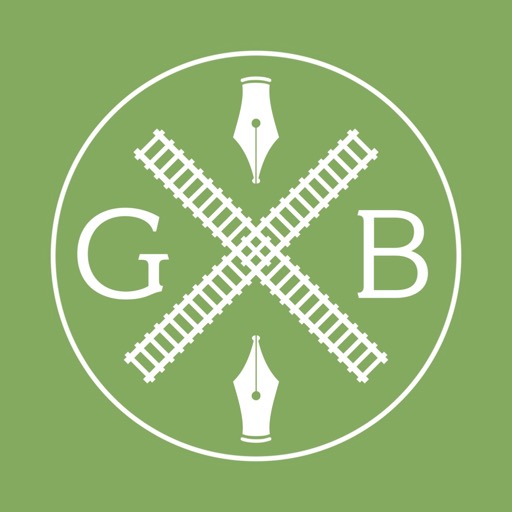 The prototype and initial implementation for Gazebo, this app provided the schedule and map for Greensboro Bound in 2019 and 2022.

Held in Greensboro, North Carolina, Greensboro Bound is a literary festival that has hosted hundreds of authors and thousands of book lovers.

In 2021, I worked at Virtual Chair, which helped large academic conferences produce their events online.

I created a back-end system and dashboard for us to manage these virtual spaces and the materials presented at the conference, then tied together different API‘s to make directories, papers, videos, and live talks available according to the conference schedule. 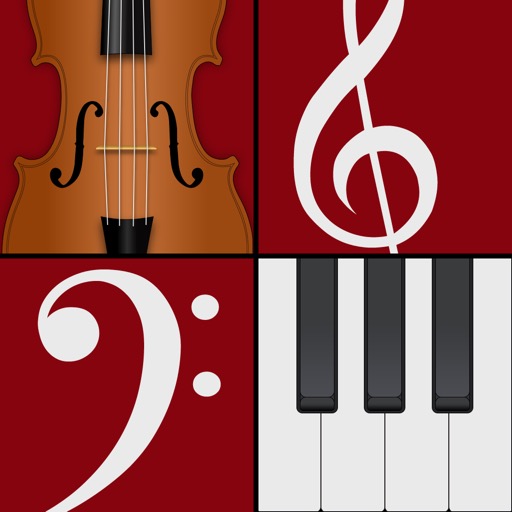 I designed and wrote the UI for Notion 1. For Notion 3, I created a new system to edit, format, and render music notation and wrote an audio engine to interpret scores, play orchestral samples, and accompany live theater.

In 2013, Notion Music was purchased by PreSonus, leading to the score editor now included in Studio One. In 2014, the mobile version of Notion was featured in Apple’s “Your Verse” national ad campaign.